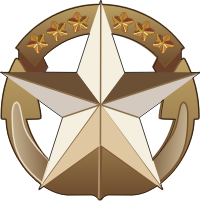 In each ship there is one man who, in the hour of emergency or peril at sea can turn to no other man. There is one who alone is ultimately responsible for the safe navigation, engineering performance, accurate gunfire and morale of his ship. He is the Commanding Officer. He is the ship! This is the most difficult and demanding assignment in the Navy. There is not an instant during his tour as Commanding Officer that he can escape the grasp of command responsibility. His privileges in view of his obligations are almost ludicrously small; nevertheless Command is the spur which has given the Navy its great leaders. It is a duty which most richly deserves the highest, time-honored title of the seafaring world… CAPTAIN.