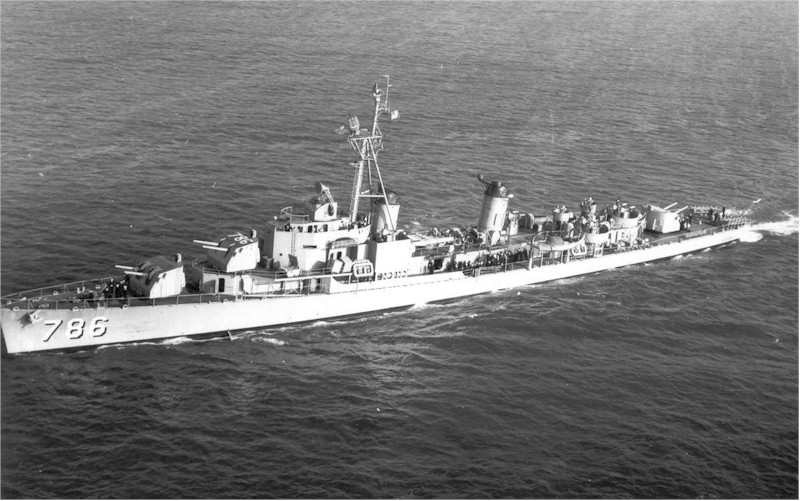 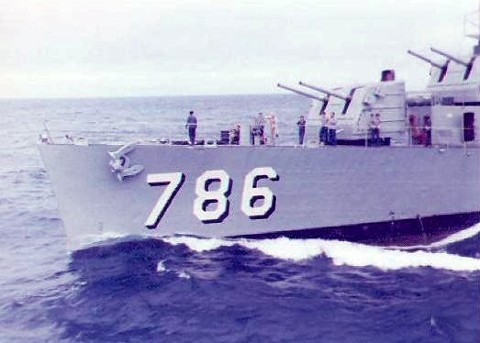 This site is dedicated to all who sailed in this great ship. ​She was a good ship and she always got us home safely.

PFC RICHARD BEATTY ANDERSON Richard Beatty Anderson was born on 26 June 1921 in Tacoma , Washington. He was the son of Oscar A. and Hazel Irene (Beatty)  Anderson. Richard grew up in Port Angeles, Washington,...